Great news for Chelsea fans – Ruben Loftus-Cheek has stepped up his recovery with training ground tweet, ahead of trip to Tottenham 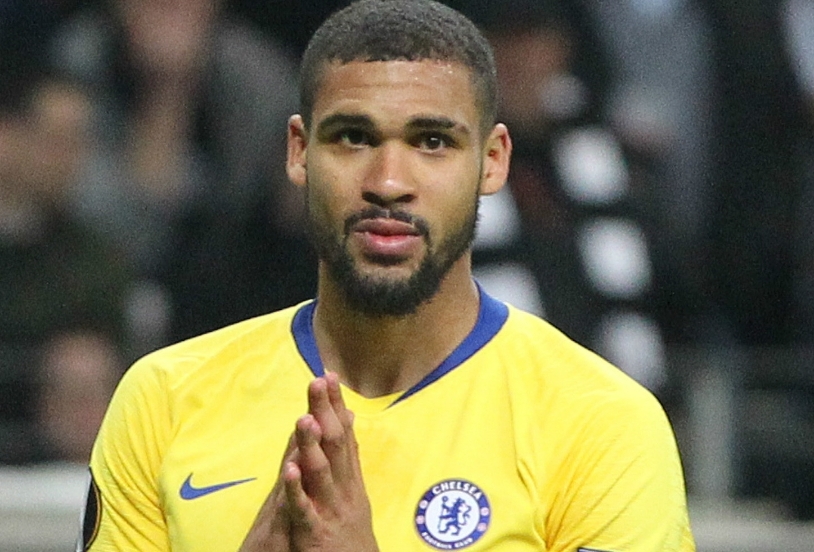 The Blues midfield maestro has given fans a huge boost, increasing his chances of returning to the first-team picture, by sharing what he’s been doing on the training ground earlier today.

The Englishman has continued to post updates on social media regarding his recovery. The 23-year-old has been out since May with a ruptured Achilles injury. It was heart breaking for the academy graduate as the injury was sustained shortly before the Blues Europa final victory against rivals Arsenal.

The England international has had a frustrating time recovering, with a number of setbacks extending his return to action.

Six-months on, Loftus-Cheek has never looked closer to making his first appearance this season.

The video that accompanies the tweet, shows Loftus-Cheek working with a ball, focusing on basic movement and getting a general feel to being back on the training ground.

Frank Lampard is on the look out to improve his options in the attacking third. Having a fully fit Ruben Loftus-Cheek can only enhance the Blues boss’ options. The Englishman would fit into the number ten role prefectly, offering a good goal scoring record. He scored 10-goals last season, includng a hat-trick against BATE Borisov.

It’s a welcome boost for the West-London club. Four defeats in five Premier league games have seen the Blues in danger of dropping out of the top-four position they earned by making a good start to the season. A busy Christmas schedule lies ahead, starting with a clash against Tottenham this coming Sunday. Spurs are of course managed by former Blues boss,Jose Mourinho, adding extra spice to an already firey London derby.