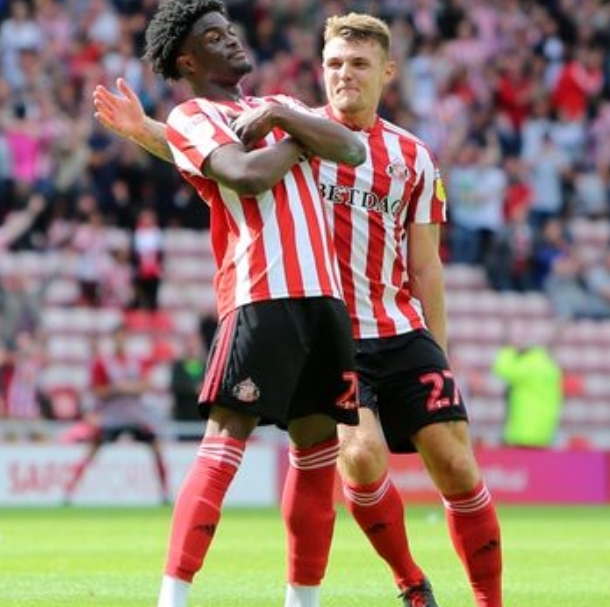 There are always some odd rumours doing the rounds this time of year. This one is no different, albeit a little surprising to say the least. The player linked with a January move to Stamford Bridge, is 20-year-old striker, Josh Maja.

Maja is born and bred in London to Nigerian parents. The youngster played at Crystal Palace, Fulham, and Manchester City at youth level, before heading to the North-East to join Sunderland’s academy.

The Black Cats gave Maja his first professional contract, making his debut in a League Cup tie against Queens Park Rangers in September 2016. The 20-year-old played 17-times the following season as Sunderland suffered relegation for the second successive season.

In League One, Maja faired better, scoring 15-goals, in 24-appearances. His form alerted Ligue-1 club Bordeaux, who successfully completed the signing of the Lewisham-born forward in January 2018, for a fee of £3.5m.

During his time in the France, the recently capped Nigerian international, has scored seven-goals, in 22-appearances. He has found regular starts hard to come by, so his games to goals ratio isn’t as bad as those stats would suggest. The youngster has five-league goals, and two-assists in 511-minutes. Giving his a ratio of contributing to a goal every 73-minutes (courtesy of transfermrkt)

According to 90min.com, The Blues have monitored Maja for some time, with scouts impressed by the youngster.

It’s a very unusual link, and one I suspect is simply a column filler. However, Chelsea have made some unknown, or shall I say, unlikely, signings over the years. Maja may well be a talent, but you’d expect the Blues to look for a more experienced striker to replace the expected departure of Olivier Giroud.

Report: Chelsea exit – Olivier Giroud close to agreeing terms with Inter Milan, according to French media
Could Ben White be an asset for the Blues? – Brighton defender is attracting attention after starring on loan at Leeds United