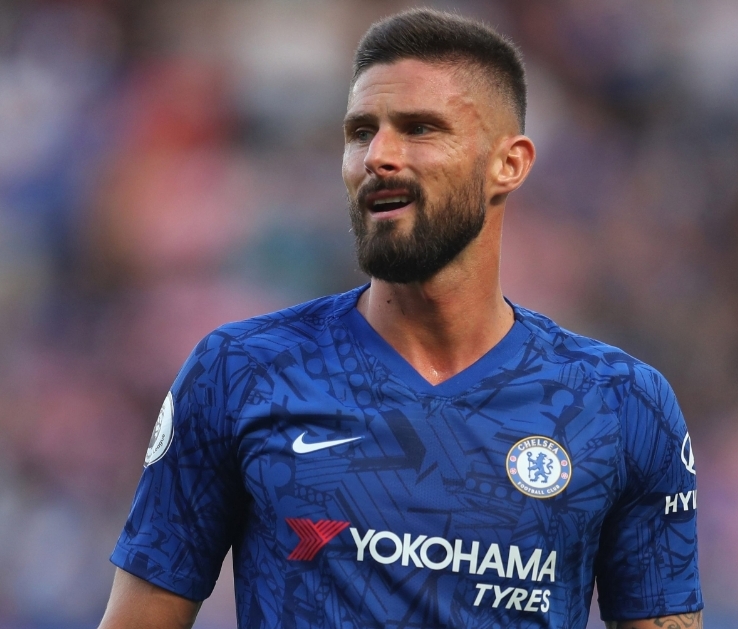 The report claims Inter Milan are in advanced talks with the 33-year-old over a move in January. The ex-Arsenal man has had little chance to impress this season, with Tammy Abraham, and Michy Batshuayi ahead of him in the pecking order in West-London.

A move to Inter would mean reuniting with former Blues boss Antonio Conte. The Italian was in charge at Stamford Bridge when Giroud moved across London for a fee of £18m in January 2017.

The Frenchman would still have a fight on his hands for first-team football, with the The Black and Blues having Romelu Lukaku, and Lautaro Martinez spearheading their attack. However, Conte plays them both as a front-two, in a 3-5-2 formation. So appearances from the bench would be very likely. A huge improvement on his current first-team opportunities at Chelsea.

Giroud last appeared for the Blues in a 1-0 home defeat to West Ham. His performance was met by criticism from some fans. His last telling contribution was last May. Opening the scoring, and later winning a penalty in a 4-1 Europa League Cup Final victory against his former club, Arsenal.

The ex-Bordeaux man has been a decent servant to the club. But you can understand his desire to move on. Euro 2020 is on the horizon, and Giroud needs games to warrant a place in Didier Deschamps’ squad. Frank Lampard is Also building a new side, with reliance on young players out to prove themselves.