Could Chelsea bring back former youngster, who is reportedly being chased by Barcelona? 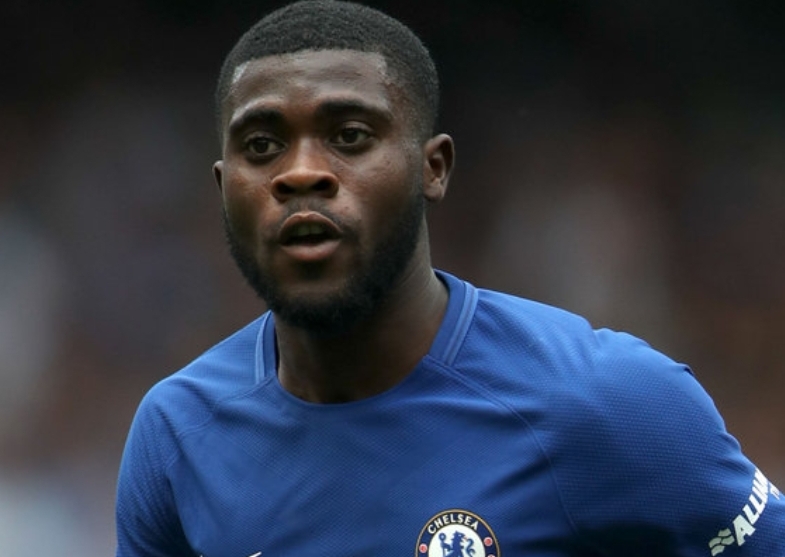 Boga during his spell with the Blues

Chelsea had high hopes for Jeremie Boga before he moved to pastures new. During his youth career with the Blues, Boga won the FA Youth Cup twice, and a UEFA Youth league title.

The French-born youngster moved to London at 8-years-old due to his father’s career. Educated in the capital, Boga soon found himself representing Chelsea at youth level. Having trained with the first-team squad, the youngster was shipped out on loan. First back to France for a season with Rennes, and the following season with La Liga club Granada.

To the surprise of many he returned in the summer of 2017 to become a part of Antonio Conte’s first-team plans. The Ivory Coast international, made his debut as a starter in the Blues’ opening day of the season defeat to Burnley. However, he was substituted after 18-minutes, following the sending off of Gary Cahill.

A couple of weeks later, Boga was sent out on loan again, this time to Championship club Birmingham City. The West-Midlands club struggled, narrowly avoiding relegation to league one.

Returning at the end of the 2017/18 season, Boga completed a £3.5m move to mid-table Serie A club Sassuolo. During his first season, he made 27-appearances, scoring three-goals.

Boga has netted four-goals, from 13-Serie A appearances this campaign, adding two assists. It is suggested the La Liga club spoke to Sassuolo officials on a recent trip to Italy.

The Daily Mail believe Boga could be an option for Frank Lampard to boost the ranks at Stamford Bridge. The report claims Chelsea inserted a buy-back clause that could see the youngster return for the price they paid – £3.5m.

During his career Boga has predominantly played as a winger, mainly on the left-hand-side. However, he’s also featured on the right many times, and also as an attacking-midfielder. On occasions, the Ivorian has even played as a centre-forward during his time in Serie A

Should Lampard consider re-signing Jeremie Boga? Please let us know by commenting below.