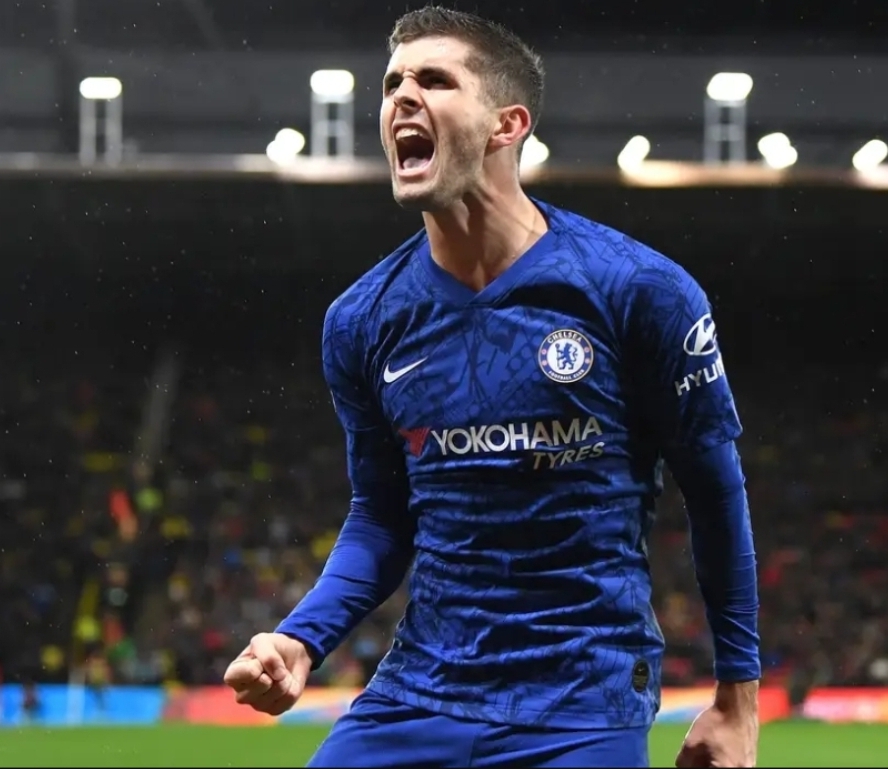 Chelsea winger Christian Pulisic is confident Chelsea can go further in the Champions League, after beating Lille 2-1 to qualify for the last-16.

The Blues looked comfortably in control until a late strike from ex-blues’ striker, Loic Remy made it an unnecessary nervy last ten-minutes. Pulisic didn’t find the net, but played a huge part, putting in a good performance yet again.

Talking to the club’s official website, chelseafc.com, the American highlighted  the failure to kill the game off. Admitting they all need to improve in that capacity, by saying:

“I’m really happy to just be a part of this team. When we were flowing like you could see in the first half it was really nice but in the end, if we’re being critical on ourselves, we need to be even more clinical, myself as well.”

Looking ahead to Monday’s draw for the next round, the 20-year-old is confident Chelsea can do themselves justice against whoever they are drawn against, he added:

“We’re a confident bunch of guys and we feel we can go up against anyone so we’re really excited for the next round because the knockout stages of the Champions League is where you want to play.”

Pulisic made a slow start to his Blues career, but has recently shown exactly why £58m was paid for his services last January. In 20-appearances this season, the former Borussia Dortmund man has six-goals and six-assists to his name. Amongst his goals was a perfect hat-trick in 4-2 victory at Burnley.

Moving forward, Pulisic will be pushed to continue his fine form. Due to Chelsea  being tipped to add to their wing options by tabling a bid for Pulisic’s former Dortmund team-mate, Jadon Sancho. Wilfried Zaha is another name linked.

Eddie Howe admits ‘things are out of our control’ regarding Nathan Ake’s potential return to Chelsea
Video: Chelsea loanee shows what he has to offer – Could Serie A star have a future at Stamford Bridge?