Video: Chelsea loanee shows what he has to offer – Could Serie A star have a future at Stamford Bridge? 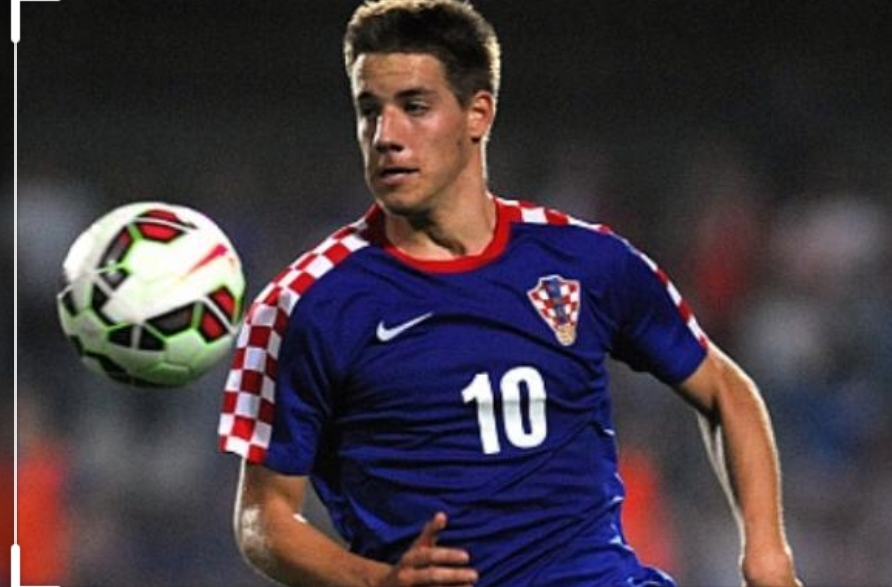 Mario Pasalic has been a Chelsea player since the summer of 2014, signing for Chelsea in a £3m deal from boyhood club Hajduk Split. However, after five-and-a-half-years at the club, the Croatian has never been even close to breaking into the Blues first-team. Instead he has been out on numerous loans, to gain experience.

First it was La Liga outfit, Elche in 2014. Then off to Monaco in 2015. Italy was his destination in 2016, as he headed to AC Milan. Rather surprisingly the Croatian then spent a year at Spartak Moscow, before spending the last 18-months back in Serie A with Atalanta.

It’s during his time in northern Italy that he has bloomed into a capable central midfielder. Finishing third in Serie A last season, Atalanta qualified for the champions league for the first time in their history. Pasalic has played a huge part in their success, scoring 12-goals, adding eight-assists, from 61-appearances.

It was a remarkable turnaround after they had lost their first three matches. The turning point was Pasalic scoring an equaliser in a 1-1 draw against Premier League champions, Manchester City on match-day four.

Last year the 24-year-old actually signed a contract extension to keep him as a Chelsea player until 2022. Tuttosport have suggested Atalanta are keen to secure a permanent deal, and have a clause to buy the Croatian international for €15m next summer. However, could he yet have a future at Stamford Bridge?  It’s unlikely, the Blues aren’t short in midfield, but his impressive performances have surely not gone unnoticed.

‘We feel we can go up against anyone’ – Christian Pulisic confident after Chelsea’s Champions League progress
‘Arguably our best defender’, ‘Trust your own’ – How some Chelsea fans reacted to Fikayo Tomori signing a new long-term deal