‘Arguably our best defender’, ‘Trust your own’ – How some Chelsea fans reacted to Fikayo Tomori signing a new long-term deal 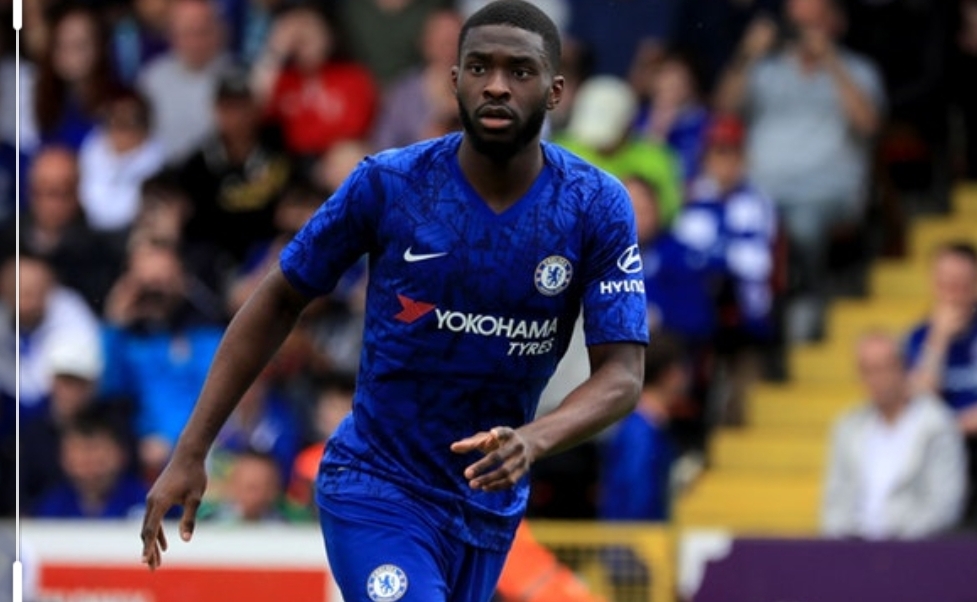 Fikayo Tomori has pledged his long-term future to Chelsea, by signing a five-year-deal this afternoon.

The 21-year-old has proved to be a revelation after returning from a loan spell at Derby County. He has performed beyond expectation, making 16-appearances, and also gained his first full for the England against Kosovo last month.

Tomori started his career at Chelsea at the age of eight. He has progressed through the youth ranks before loan spells at Brighton and Hove Albion, Hull City, and Derby County.

The Canadian-born defender was very pleased to commit his future, telling the club’s official site, chelseafc.com

“The club has been so good to me, looking after and developing me during that time into the player and the person I am today. It’s a dream come true to sign a new five-year contract. I’m really happy the club have shown this faith in me and I’m just excited to carry on.”

“It’s obviously a very proud moment for myself and my family.”

Fans were equally as impressed, sharing their joy of the news on social media.

“Fikayo had a strong start to this campaign and we are enjoying seeing him grow into a key player for us. We are delighted he has committed to the club for the coming years.”

Chelsea have had defensive issues this season, but Tomori has arguably been the Blues beat defender. Antonio Rudiger’s return can go some way to iron out those defensive frailties. Tomori will be hoping to be a long-term partner in the centre of defence alongside the big German.

Video: Chelsea loanee shows what he has to offer – Could Serie A star have a future at Stamford Bridge?
Could Chelsea bring back former youngster, who is reportedly being chased by Barcelona?