Reaction: ‘What an achievement’, ‘Bring on whoever’ – Chelsea through to Champions League knockout stages after nervy night at Stamford Bridge 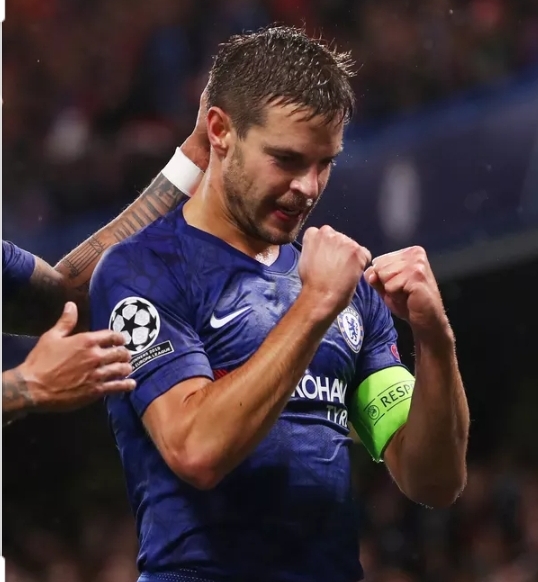 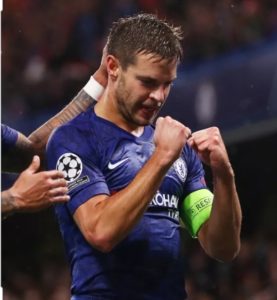 Whether you’re waking up, sipping your morning coffee, or elsewhere in the world going about your daily routine – If you’re a Chelsea fan, you should have a broad smile plastered across your face. It wasn’t as easy an evening as it should have been at Stamford Bridge, but ultimately The Blues are through to the last-16 of the Champions League.

Lille came to West-London with nothing to play for. Bottom of the table is where they would finish, no matter what the result. Chelsea on the other hand needed the three-points to secure qualification to the knockout stages of this year’s competition.

It started well for The Blues. Tammy Abraham tapping home to ease the tension on a wet night in London. Cesar Azpilicueta then headed home a second to send Blues fans into half-time in positive mood. Chances came and went during the second period, as Chelsea looked clear favourites for the points. However,  alarm bells started to sound when former Chelsea striker Loic Remy fired the visitors back into the game. It was a nervous finale for Blues fans, however, Frank Lampard’s men saw it out to clinch a 2-1 victory, securing 2nd-place in Group H.

Reaction was one of relief and pride. Here’s how some fans reacted:

Started the season with a transfer ban with pretty much the same squad from last season, recalled and play a few young players and qualifying for the last 16 of the UEFA Champions League. What an achievement from @ChelseaFC #CFC #ChelseaFC

Into the Knockout rounds we go great Reaction from the Lads nervy finish but Goals from Abraham and Captián Azpi ensured our Place ?????

In perspective to qualify from the group we had and in the situation we're in – it's a BIG BIG ACHIEVEMENT. Yes,we have lots to fix and work on. But let's celebrate it.

P.S. Point of the UCL is to play the big teams. Bring on whoever!?? We're Chelsea! #KTBFFH

Thank God we are at the next step congz boys love you chelsea ????

Frank Lampard was in positive mood, but realises work is still needed to iron out the errors.

The club legend  (via:chelseafc.com) said in his post-match press conference:

“We’re in the next stage, that’s a really good achievement for the group, but we know once you get to the next stage, and how tough it will be, we can’t afford to miss chances, or to give them away.”

Chelsea now await the draw for the round-of-16. It takes place next Monday (16th December).