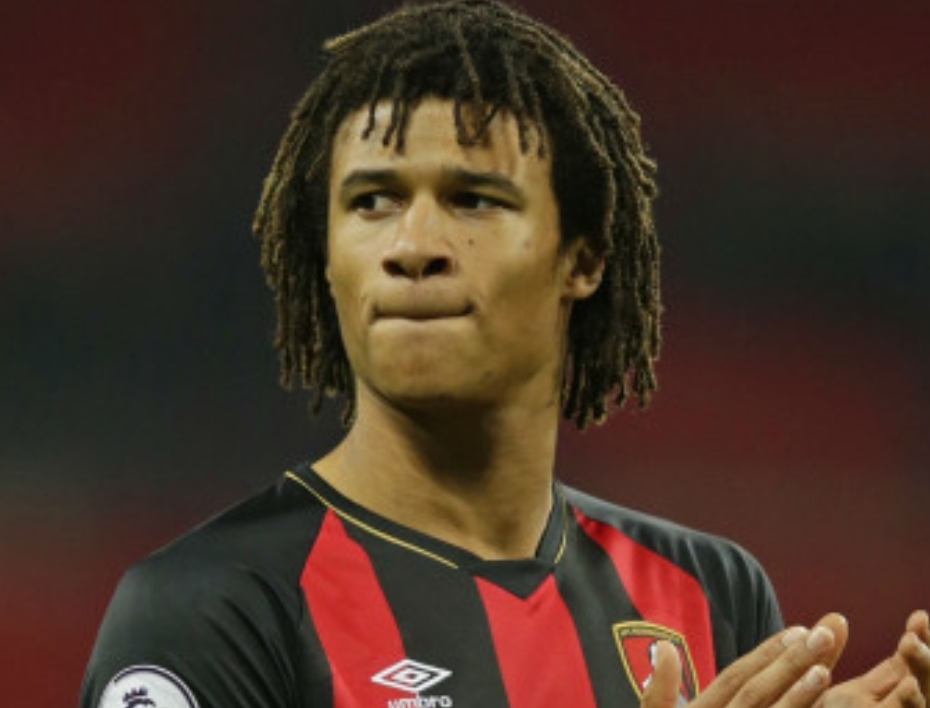 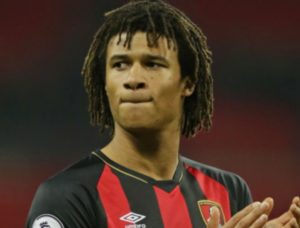 Bournemouth boss Eddie Howe feels the Cherries will find it difficult to keep Nathan Ake on the south-coast, amid interest from Chelsea.

The Dutchman left West-London in 2017 for a fee of £20m, having spent the first-half of the previous season on loan at Dean Court. As part of the deal it is thought Chelsea inserted a buy-back clause to the tune of £40m.

“It would be obviously my wish to hold onto everybody but some of these things are out of our control.

We will wait and see. I don’t want to give you evasive answers but I am in no control of that at the moment.”

Ake has often been regarded as Bournemouth’s best player since the move. Ever present in the Cherries starting XI, the 24-year-old has also gone on to be capped 13-times by The Netherlands.

Ake is extremely versatile, playing primarily at centre-back, but also being capable of filling in at left-back and in a defensive role.

Chelsea have struggled defensively this season. Conceding 24-goals in the premier league has been the Blues’ Achilles heel.

Antonio Rudiger has just returned from injury to give a huge boost to their backline. The emergence of Fikayo Tomori has also served as a tonic, giving the club a bright future alongside other young stars.

Manchester City are also thought be interested in Ake. The Express claim the Citizen’s are hoping to hijack any potential move to Stamford Bridge.

Being a former blue, and Lampard’s desire to rebuild for the future, could prove the difference. However, the frustration of not getting a chance during his first-spell, and the lure of working under Pep Guardiola will make any decision interesting.