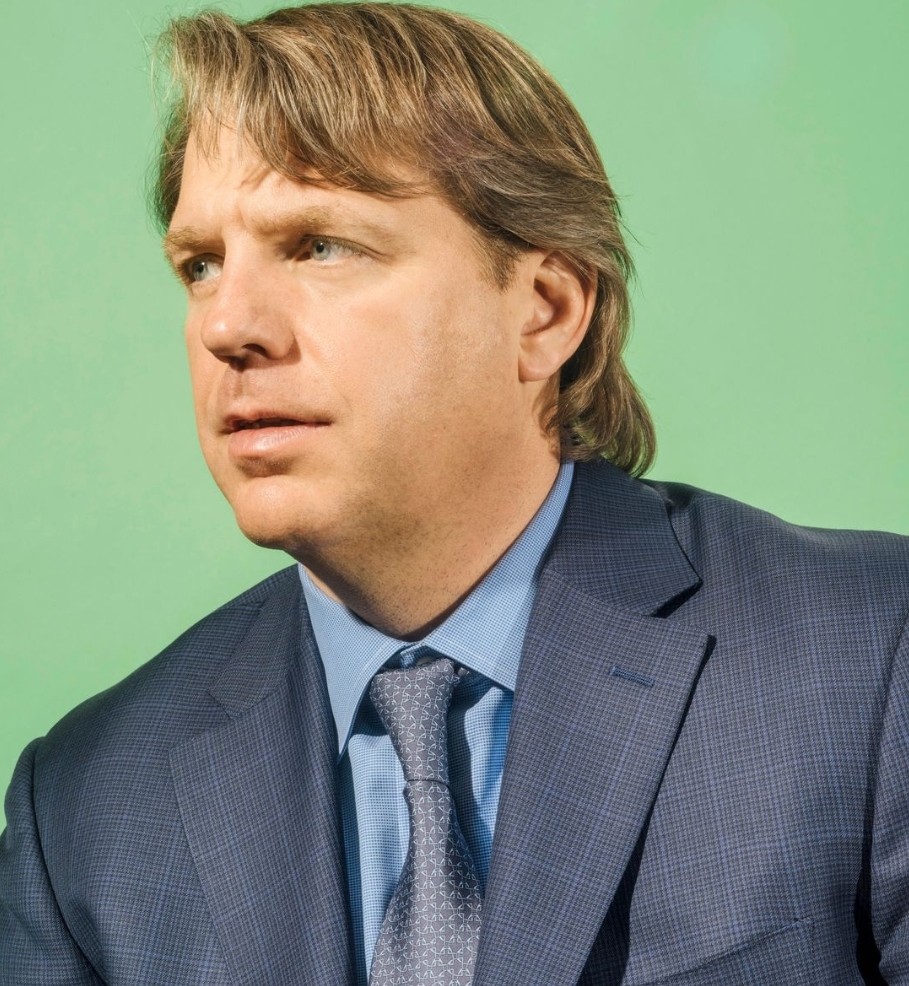 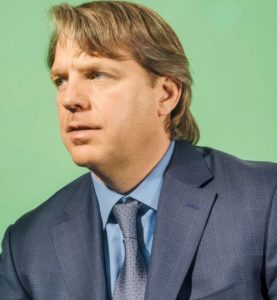 Boehly has made investments in media, sport and real estate through a firm he founded in 2015, called Eldridge industries. He also owns 20% of MLB’s LA Dodgers.

Abramovich purchased the Blues in 2003, for £140m, transforming them into one of the biggest clubs in the world. During that time five-premier league titles and a champions league victory has seen the value of the club increase rapidly.

The Russian oligarch has spent close to £1bn, and would make a significant profit if he was to sell at the valuation price.

However, blues’ chairman Bruce Buck recently denied any rumours of a sale being imminent, claiming Abramovich is fully committed to Chelsea for the foreseeable future. The 53-year-old has not been seen at Stamford Bridge for some time, since becoming frustrated over the renewal of his UK visa.

Selling to an American owner would increase the premier league’s appeal over the pond. Both Liverpool and Manchester United have had varied experiences of American ownership.

United fans have been frustrated by the Glazer family for a number of years. Liverpool however, have been transformed by John W Henry and his Fenway Sports group.  Stan Kroenke at Arsenal and a part-ownership at Crystal Palace with Josh Harris and David Blitzer complete the American interest at premier league clubs.

Should Roman consider selling? Let us know in the comments below… Or head over to @ChelseaBlog2020