‘Defence is horrific’, ‘Needs sorting out urgently’ – Some reaction to Chelsea’s defensive frailties against Everton 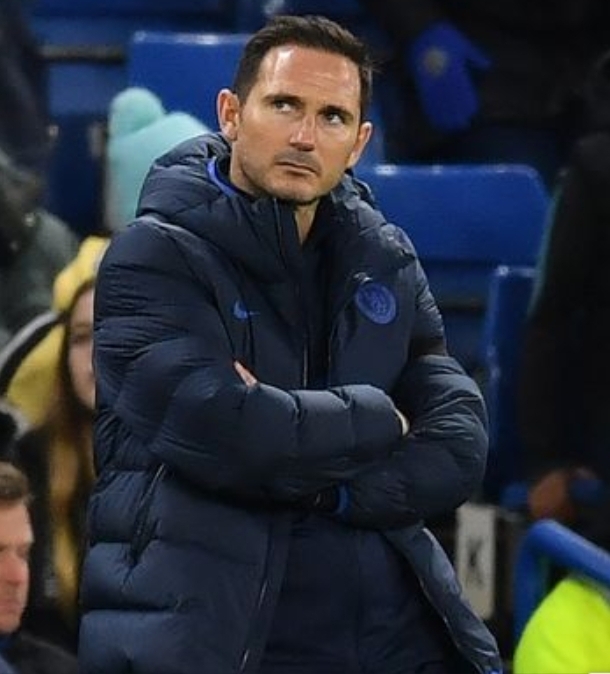 Chelsea’s defensive problems have been evident all season. It has been very much a case of ‘We’ll score more than you’. Yesterday against Everton the issues were highlighted by the Blues conceding early in both halves. The less said about the third goal the better.

It was always going to be a rollercoaster season, and will continue in that vein. However, lessons haven’t been learned defensively as we near the halfway point of the season. Frank Lampard and his staff are no doubt working hard to eradicate the issues, but you have to start to wonder whether the answer lies elsewhere.

With the transfer ban overturned, Chelsea are now free to make signings from 1st January. There are question marks over the future of Kepa Arrizabalaga, Cesar Azpilicueta, Kurt Zouma and Andreas Christensen.

Kepa has been in for some criticism, but is without doubt a good shot-stopper. However, his reluctance to come off his line and command the penalty area is very frustrating. The Spaniard was a panic buy after Thibaut Courtois’ dramatic exit. He’s still relatively young for a goalkeeper, and could yet prove his doubters wrong. But how long is Lampard willing to wait?…

Azpilicueta has been a great servant to the club. His legs aren’t what they used to be, but the 30-year-old gives his all, and is versatile.

Kurt Zouma has done brilliantly to come back from serious injury. The Frenchman’s performances have improved as the season has progressed. Hopefully yesterday was merely a blip. He certainly looks better alongside Fikayo Tomori.

Andreas Christensen hasn’t really improved since his return from a two-year loan to Bundesliga club Borrussia Monchengladbach. The 23-year-old still has years on his side to improve, but at the moment it’s evident he isn’t physical enough to cope in the premier league. A run of games could see him improve, but at what cost? Chelsea can’t afford to continue to throw away points.

Fans have reacted to yesterday’s defensive frailties on social media. Here’s a selection of what some thought of the performance:

1). Chelsea are in desperate need of a new LB & CB
2). JORGINHO HAS TO PLAY
3). Kovacic is truly world class and deserves to hold his head up after today
4). Get Kepa a new goalkeeper coach
5). Chelsea’s defence looks stronger with Tomori
6). January needed

This game just highlights why I don’t see Chelsea making the top 4. There’s a major lack of goals and the defence is horrific. Any decent side can score 2-3 against them if their finishing is reasonably decent on the day, so much space to exploit. 4-2-3-1 isn’t the answer Frank.

Facts: our three worst defensive performances this season have come against United (A), Valencia (A) & Everton (A) which have included Azpilicueta, Christensen, Zouma & Kepa in defence.

Just back from the game today. Really isn’t good enough getting beat like that by Everton! Looks like we were trying to pass the ball into the net at times. Kovacic and Kante look head and shoulders above the rest at the minute! Our defence needs sorting out urgently. ?

January could be an interesting month for Chelsea, but let’s not forget that Antonio Rudiger is still to return from injury. The German has only played 45-minutes all season. Maybe he could prove the difference moving forward.

Does Lampard need reinforcements in January? Who would you buy/sell? Let us know in the comments below, or head over to our Twitter account @ChelseaBlog2020.