‘Giroud looked rusty’, ‘This is on Lampard’- How some Chelsea fans reacted to shock West Ham defeat 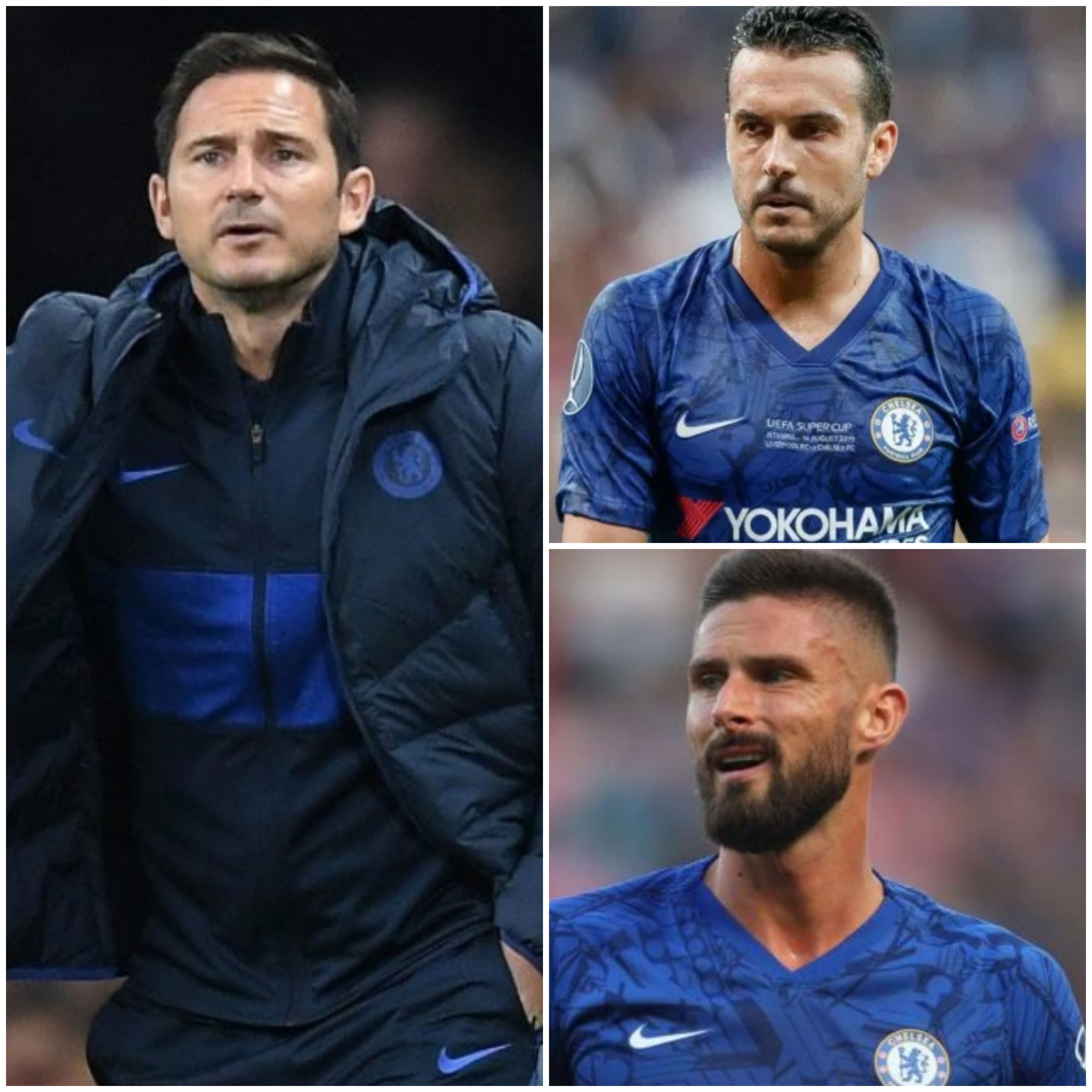 It wasn’t pleasant being a Chelsea fan yesterday. A surprise 1-0 defeat to West Ham left fans frustrated. Form at Stamford Bridge has not been great this season, but even so the Blues were expected to come through the encounter with the points.

Credit must go to the Hammers for frustrating Chelsea for long periods of the game. However, poor finishing and a lack of urgency played a huge part in the defeat.

Understandably, Chelsea fans were perplexed by a number of decisions made by Frank Lampard. Starting with Pedro and Giroud proved a costly mistake. It was a decision the Blues all-time top goalscorer had to make though.

A busy week had already seen trips to Manchester City, and Valencia. There’s also busy schedule ahead. Aston Villa are the visitors on Wednesday. Then the Blues travel to Everton next Saturday lunchtime, before the vital champions league tie with Lille the following Tuesday. And that’s all before the particularly Christmas run.

You also have to consider that Giroud and Pedro are seasoned professionals who have won trophies for Chelsea, and elsewhere at their former clubs. If anything they’re suffering from a lack of games, and rust has set in. If anything yesterday was a missed opportunity for them to prove themselves to Lampard.

Here are some reactions to the defeat…

This is on Lampard. Give him the criticism he deserves. Pedro and Giroud both starting is shocking. Bringing on Willian and Kante was horrendous. Just terrible.

It all goes down to team management for Lampard. He overlooked certain players for a long time, giving Tammy all the minutes per each match without substituting them. So for given Giroud and Pedro the starting yesterday was just to badly expose them coz they were not match fit

Unacceptable. Why bench kante ? Why play Pedro ? Giroud was absolutely useless today. We didn’t deserve anything out of the game today. Sideways backwards sideways backwards. We could have played for another hour today and not scored. Too fucking predictable. Kepa and James MOTM pic.twitter.com/7KfnyoHo6U

Giroud looked rusty, Mount was off it and Pedro huffed and puffed but did very little. On the plus side James and Kovatic were again immense and Pulisic showed some nice skills #learn and move forward

I wanted Giroud to start but it was evident after 30 minutes he wasn’t the answer yet Frank waited 70 mins to change it. I don’t get Pedro starting. This was a big loss;inexplicable, incomprehensible and avoidable and will come back and haunt us.

On the plus side there was praise for a few. Reece James, Mateo Kovacic, Kepa Arrizabalaga all singled out for their performances.

The important thing now is that Lampard takes time to regroup, and get a reaction from the squad. They’ve performed brilliantly, beyond expectations this campaign. Yesterday was merely a blip in what was always going to be a rollercoaster of a season.