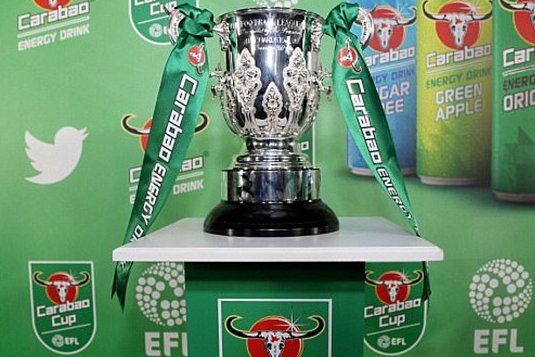 This afternoon’s game sees us at Wembley Stadium to face Manchester City in the EFL Cup Final.

It’s only a couple of weeks since that 6-0 mauling from City, it still stings, and the 2-0 defeat to Manchester United last week has only added to the certainty that its just a matter of time before Maurizio Sarri heads out of the Stamford Bridge exit, never to darken our door again. Harsh? Maybe, but no more harsh than the sort of football we’ve had to endure for most of this season.

As if the battering from City wasn’t bad enough, this week we’ve had to put up with Pep Guardiola’s pity for Sarri, with claims that he wishes they hadn’t thumped us quite so soundly. Not so sorry that he won’t be sending them out to repeat it this afternoon though!

Going into today’s game, Chelsea head coach Maurizio Sarri, says “We will prepare the match only on Saturday, I think. I didn’t like our minds in the first 30 minutes (against Malmo).  I want to see something more free. So we will prepare the match in 60 minutes, no more. But I think the quantity is not important. (It is) important to win the final. Otherwise you are second. I think it’s very important for us because we have to find confidence.”

City boss Pep Guardiola meanwhile, says “I don’t like to play the same team in a short period of time when you have beaten them before. They (Chelsea) are incredibly professional players, they are proud and bright and will do extra. We are going to play the type of game you have to play in a final and try to win the title. Of course, it is not the most important title of the season but once we are here in an amazing stadium against a top side, we want to prepare to win.”