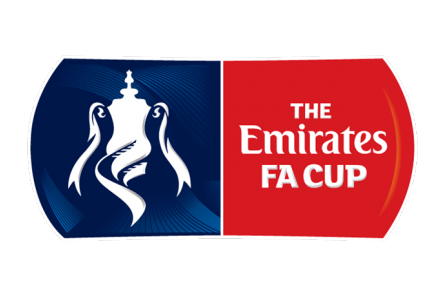 Tonight’s FA Cup 5th round game sees a repeat of last season’s FA Cup final, albeit this time we have a much needed home advantage. We won that game, of course, but both sides are in a completely different place this time around.

Despite coming into the game off the back of a Champions League defeat to PSG, Manchester United have looked rejuvenated under Ole Gunnar Solskjaer. Players who looked to be stifled under Mourinho’s management, have had that particular weight lifted from their shoulders and have played, well, like you’d expect United to be playing really.

Chelsea, on the other hand, have done the opposite in the course of this season so far under Maurizio Sarri. Having started the season going 12 games unbeaten, the wheels seem to have come off and not only does the manager not appear to have a clue why we’ve veered off course, he insists on going in the same direction without any repairs.

This fixture is one of England’s most repetitive games, with 63 meetings already in under 22 years. At any other time in the history of this fixture, you’d expect Chelsea to be well up for it, but this group of players have shown little desire for anything but the final whistle for months now. So, as repeats go, this might be more of a sit-com than a thriller for us.

Going into tonight’s game, Chelsea head coach Maurizio Sarri says “In the last period we’ve had the problem of up and down, up and down. 4-0, 5-0 to us, 6-0… so we need to have continuity and consistency, I think in the mental condition to be able to approach every match with the same level of application, determination and attention. You know very well that, if you are in bad mental condition in England, in 10 days you can lose three or four very important matches. So we need consistency. We have to approach every match in the same way. It’s not easy, but we have to try.”

Manchester United caretaker manager Ole Gunnar Solskjaer meanwhile, says “You have to bounce back at this club. You’ll always have challenges, and away against Chelsea is one of the tougher challenges. We know there was a spell against PSG – seven, eight, nine or 10 minutes – where we lost our way a bit. But apart from that, we weren’t too bad defensively. We need to keep working on the way we want to play football – the way we approach the games will always be in an attacking, positive mind.”

For Chelsea, the fitness of Ruben Loftus-Cheek (back) and Marcos Alonso will be tested but Sarri has no other injury concerns.