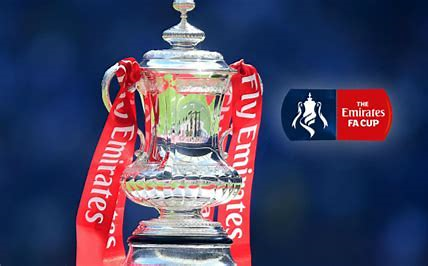 Today’s late game takes us to Carrow Road for an FA cup tie against Norwich. Currently 13th in the Championship table, the Canaries have lacked consistency this season although come into this game unbeaten in their last three. Chelsea meanwhile, are unbeaten in 7 but likely to make a number of changes with a tough 2-2 against Arsenal in the league behind us and another meeting against them coming up Wednesday night in the League Cup.

Carrow Road has been kind to us in the most recent trips there and our last FA Cup meeting with Norwich finished 4-0 as well, so a continuation of that form would do us today.

Going into today’s game, Norwich head coach Daniel Farke says “It’s one of the toughest draws you can get, against the reigning champions of the Premier League. We know it’s an unbelievable task. Normally in 10 games Chelsea will win eight times and it’s perhaps one time a draw – but that means there’s one special day where you are able to create something special and we’re looking forward to doing this. To be honest the Premier League title this year will go to Manchester City and the Champions League is not too easy to win, so the FA Cup is the biggest title and also a big opportunity for Chelsea. I think they’ll pay a high importance to this game and be there with a strong squad as well.”

Chelsea boss Antonio Conte meanwhile, says “When you play every three days especially after the Christmas period you have to make many rotations. My idea is to continue like the past and make changes. I believe in my players and for sure we want to go to the next round.”

For Norwich, Harrison Reed (hip) and Marco Stiepermann (groin) and Sean Raggett all miss out.

For Chelsea, Eden Hazard is a doubt after a kick in the calf against Arsenal but David Luiz and Charly Musonda are both available again after injuries.

~ Chelsea have progressed from 20 of their last 21 FA Cup ties against non-Premier League sides, with the exception of a defeat to Bradford in 2015.

~ At Carrow Road, Chelsea have had 4 wins and a draw from their last 5 visits.

~ Chelsea won the last two FA Cup meetings between the sides, both at Stamford Bridge.

~ The most recent FA Cup meeting between Norwich and Chelsea was a goal-less draw in 2002.