Man City 1-1 CHELSEA: Not Bad For A Small Team 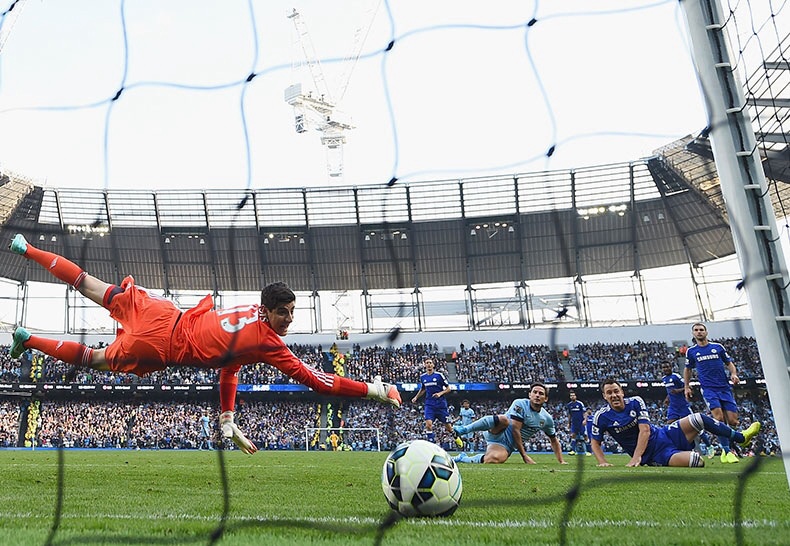 Possibly at the start of the game but definitely at half-time we’d have taken a draw. By the time Zabaleta was rightly sent off in the second half though, you’d have to think the game was ours for the taking. Any disappointment with a point away against the current Premier League champions isn’t spoilt brat syndrome though, it’s simply a reflection of our strength so far this season. We could have been well beaten in the first-half yet our defence showed their resilience and Jose Mourinho’s substitutions in the second half were on the money – unfortunately so was City’s decision to bring on Framk Lampard.
Still clear at the top of the table after a right scrap against probably our toughest opposition this season – not bad for a little team. Here’s the round-up: