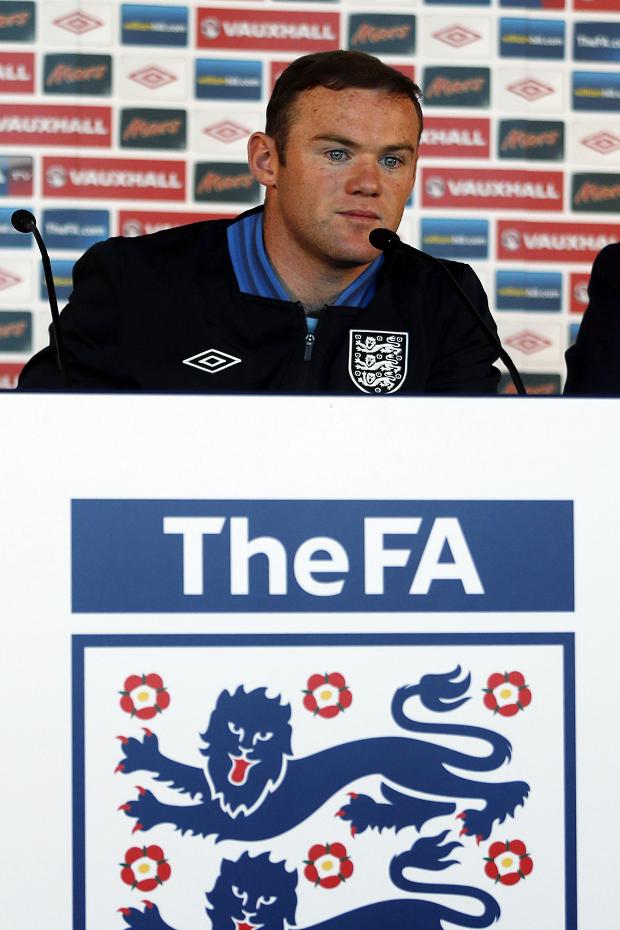 There was a time when I didn’t hate international breaks.

I’ve never jumped on the anti-England brigade’s bandwagon, if anything, I’ve always been big on supporting England. I’m English, why wouldn’t I? Well, maybe because it’s not fashionable – or at least that’s what you’d have thought before this week – but then the seemingly increased tolerance for the San Marino game is probably down to the change in England’s personnel to be honest.

I’ve never been one for all that club versus country stuff either because clearly there isn’t a comparison between the two, so for me, either you can see them as separate entities or you just don’t bother.  I mean, you can’t just jump aboard the England bus depending on what competition it is or who happens to be in the side at the time, that sort of ‘supporting’ will always disappoint.

You see, whilst your ‘own’ players can have a bad game, you’ll generally accept that. The odd bad game in a season is forgiveable – and you’ll usually defend your ‘own’ anyway, particularly against the opposition. Put that in the context of an England game and that one game usually has more impact than one game in the league would, worse still, if it’s someone you regard as the ‘opposition’ having the bad game, you’re unlikely to tolerate it. Any excuse to have a go at their players, right?

Even if it’s not about a bad game, you’ll end up having a go because you just don’t like certain players. Maybe it’s their personal life you don’t agree with, the fact one of your players has been overlooked in their favour, or you think they’ve had your share of the pies. Whatever it is, it’ll mean you can’t see past that particular prejudice to properly support the team or even allow yourself to enjoy the game. So anyway, that’s why I’ve always separated club from country because it really is the only way I could bear to see players like Gerrard or Rooney win anything.

This week though, I’ve felt far too close to the bandwagon. Not that I’ve gone as far as buying a ticket for it or anything but whereas in the past, I’d have been realistic enough to take 5-0 as a decent enough result and would have defended them against anyone who said otherwise, I had no opinion to offer on the night – largely because I couldn’t have cared less. Win, lose or draw I just felt totally ambivalent about them. Ok, if we’d lost I probably would’ve laughed my arse off to be honest but before anyone jumps in with ‘because JT isn’t playing’ though, it isn’t – at least not directly anyway.

I’ve been saying for a long time JT and Lampard should concentrate on their club rather than country. It stands to reason that when players get to a certain age, they’re not going to be able to sustain their top form at that level on both fronts and it shouldn’t be to the detriment of the club that pays their wages. Besides, whilst I don’t hold with the club versus country ideal, it goes without saying Chelsea will always be the priority for me.

So if it’s not about JT not being part of the England set-up anymore, why the ambivalence? It can only be the FA. Not that I’ve ever held them in the highest esteem or anything but probably the mess they made in dealing with him – and that’s without what happens to Cole – I just have no respect for them as an organisation whatsoever. From the length of time, to the kangaroo court which, after a not guilty verdict in court and a year of the press running riot, afforded him nothing remotely resembling a fair hearing anyway, I’m finding it impossible to have any faith in the whole set-up. And that affects how I feel about the national side.

If I believed for a second that managing the England squad was solely down to the manager, then my heart could still be in it, but of course that’s not the reality. If that was the case, Fabio Capello wouldn’t have walked and neither, I suspect, would John Terry. The fact is, they have far too much say in it. And when it’s apparent a load of arrogant old suits (who clearly missed their vocations in life because gone are the days of corporal and capital punishment in this country), are getting to decide who plays and who sits on their naughty step, then I can’t buy into it anymore.

I mean, don’t get me wrong, I’m not taking this as an opportunity to have a dig at Rooney – I remember saying to someone years ago I could see him being captain one day – but after the fuss over the word ‘tw*ts’ in a tweet, given Rooney’s penchant for swearing into cameras and his recent international ban demonstrating he’s no closer to calming his dodgy temperament than I am, are we really expected to take anything about that sort of decision-making seriously?

Right now I can’t and for me, what the current internationals mean for me can be summed up in two letters that can be interpreted however you choose – FA.

What Do We Really Think Of England?
Chelsea: The Season So Far