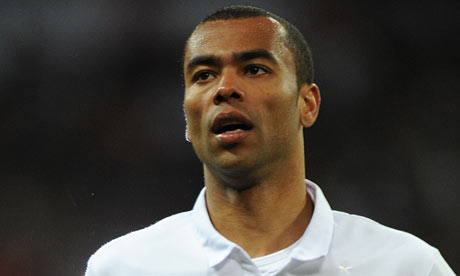 It is safe to say that England have not had much luck when it comes to injuries in their preparation for Euro 2012 with John Ruddy, Gary Cahill, Frank Lampard, Gareth Barry and Kyle Walker just some of the names missing the tournament.

Those studying the betting offers for Euro 2012 note how the back four now looks quite a bit weaker except from at left back where, as ever, Ashley Cole will be running out for The Three Lions.

Cole does not get enough praise for how well he has done for his country in recent years. In the major tournament’s he has competed in, the full-back has constantly been one of the best players.

With 94 caps for England in eleven years, the 31-year-old has been extremely consistent and is considered as one of the best in the world at his job.

Cole will feel as though his performances have deserved more success in recent years as he has been in a national side that has failed to live up to expectations in recent years. This could be his last major tournament and it is one he is sure to be desperate for success in.

If England did make it to the final, he would be making his 100th appearance for his country providing he had played every game. This would be a great achievement from one of the best English defenders to pull on the shirt.

The former Arsenal man is likely to line-up alongside Chelsea teammate John Terry in the tournament. They are the only two players from the club playing for Roy Hodgson after Lampard and Cahill’s injuries.

Transfer betting pundits note how Leighton Baines is Cole’s understudy and he fully understands his role in the side, saying: “I knew where I stood beforehand, so it’s nothing new really. It’s about physically and mentally keeping yourself as fresh as possible so you are ready when called upon.”

Cole is almost certain to line up for Hodgson’s side in their first game of Euro 2012 against France on Monday in what is sure to be a difficult encounter against a team that will be hopeful of going all the way in the tournament.