An Unhappy Return For Chelsea 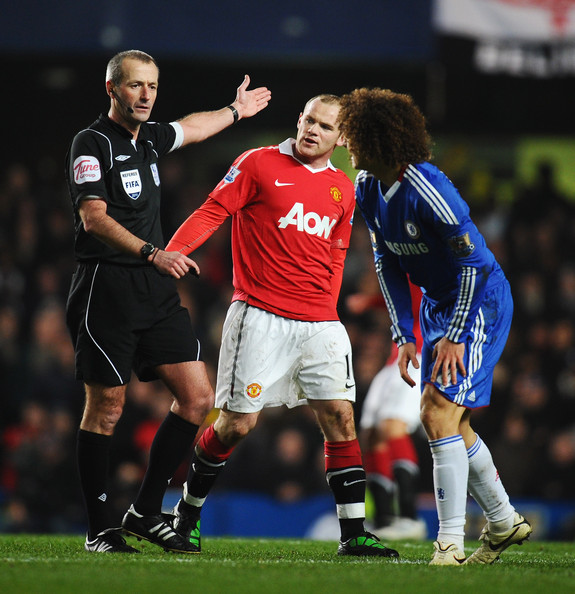 I favourited a tweet on my Twitter account from the summer transfer window that says “apart from Martin Atkinson signing a new contract, nothing major has happened at our club”. It amused me at the time given United’s outrage at the ‘injustice’ of our 2-1 win with him in charge, so obviously I was delighted to see him back in charge for our forthcoming game against Liverpool…..

….And then I realised he’s not exactly averse to giving the odd decision in Liverpool’s favour either.  You see, not only did he send off Jack Rodwell in controversial circumstances the last time he took charge of a Liverpool game but he has in fact sent off an opposition player in every game he’s reffed for Liverpool this season.

So, with 30 yellows and 4 reds to his name in the 9 Premier League games he’s had this season, not to mention 28 yellows and 2 reds in 5 other games, I’ve decided I’m not looking forward to seeing him again after all.

Sturridge Keen To Respect His Elders
AVB On Racism Row