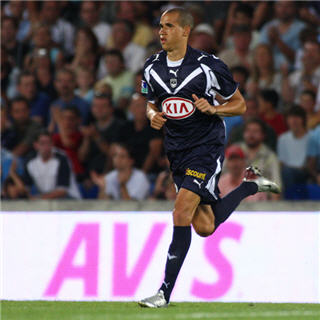 Bordeaux midfielder Gabriel Obertan has previously been linked with moves to Real Madrid and Juventus although his agent was quick to rubbish these reports. So, it’s hardly surprising that following rumours that the 20 year old could be in line for a loan move to Stamford Bridge next month, the player’s agent has knocked these on the head as well.

Karim Djaziri says “For the moment Bordeaux don’t want him to go out on loan. As far as we’re concerned, we have no intention at all.  He’s under contract and the club will make a decision.”

Looks like that’s another one wonderkid we’ll live without then!